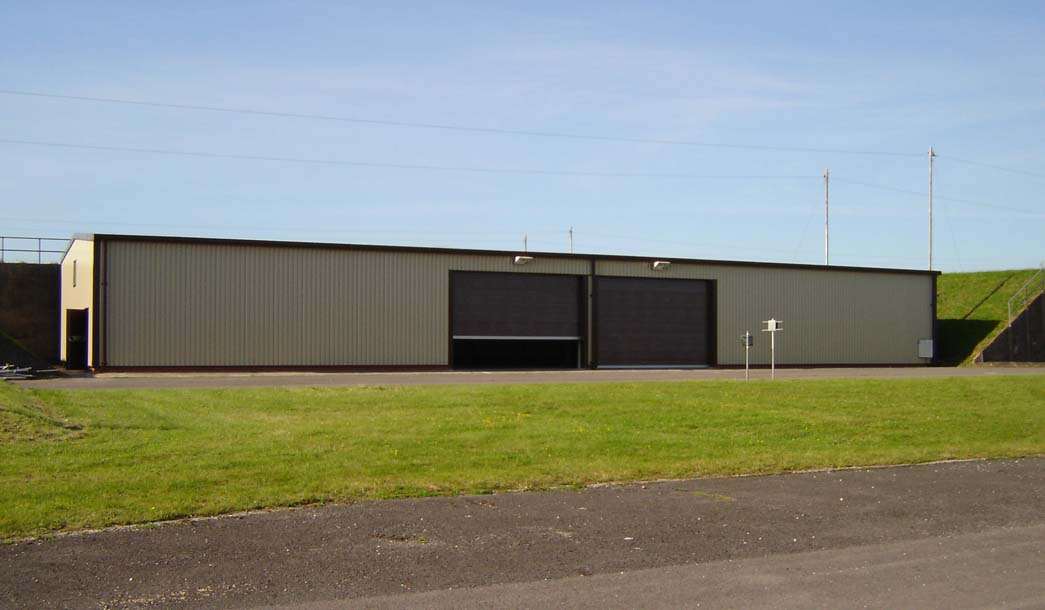 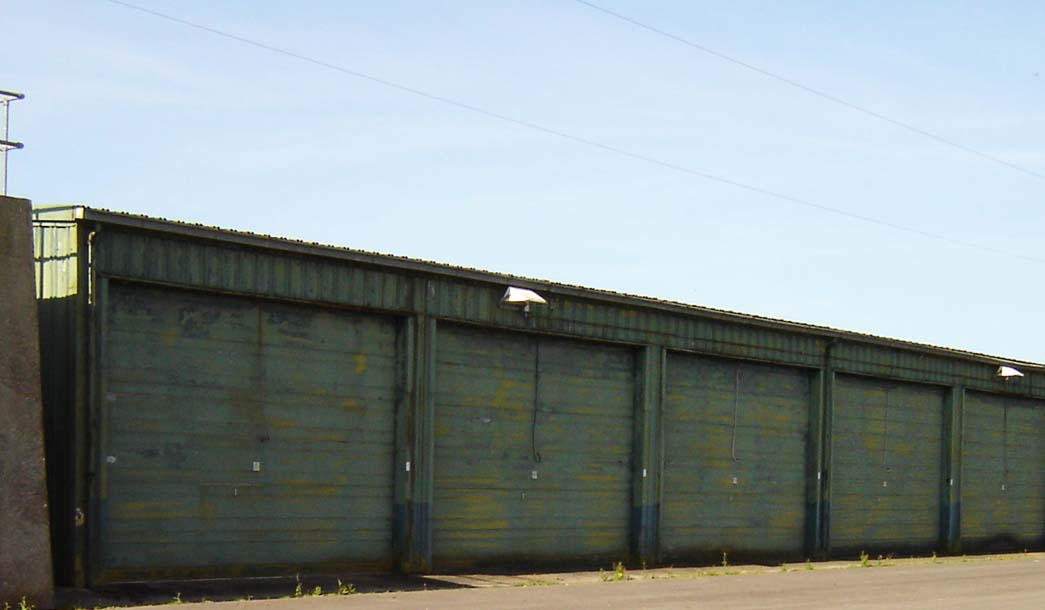 Welbro successfully bid for the first phase of the refurbishment of a number of storage sheds on this UK RAF base. Welbro’s tender bid was accepted despite it not being the cheapest. Once the technical bid was assessed alongside the fiscal one it was considered the best option and the order was secured. Welbro was asked if we would like to continue the project and undertake phase two of the scheme, before completion of the first phase. The order was conditional – we match the price of the cheapest bid for phase one. Welbro agreed and went to complete the refurbishment of eleven identical storage units.