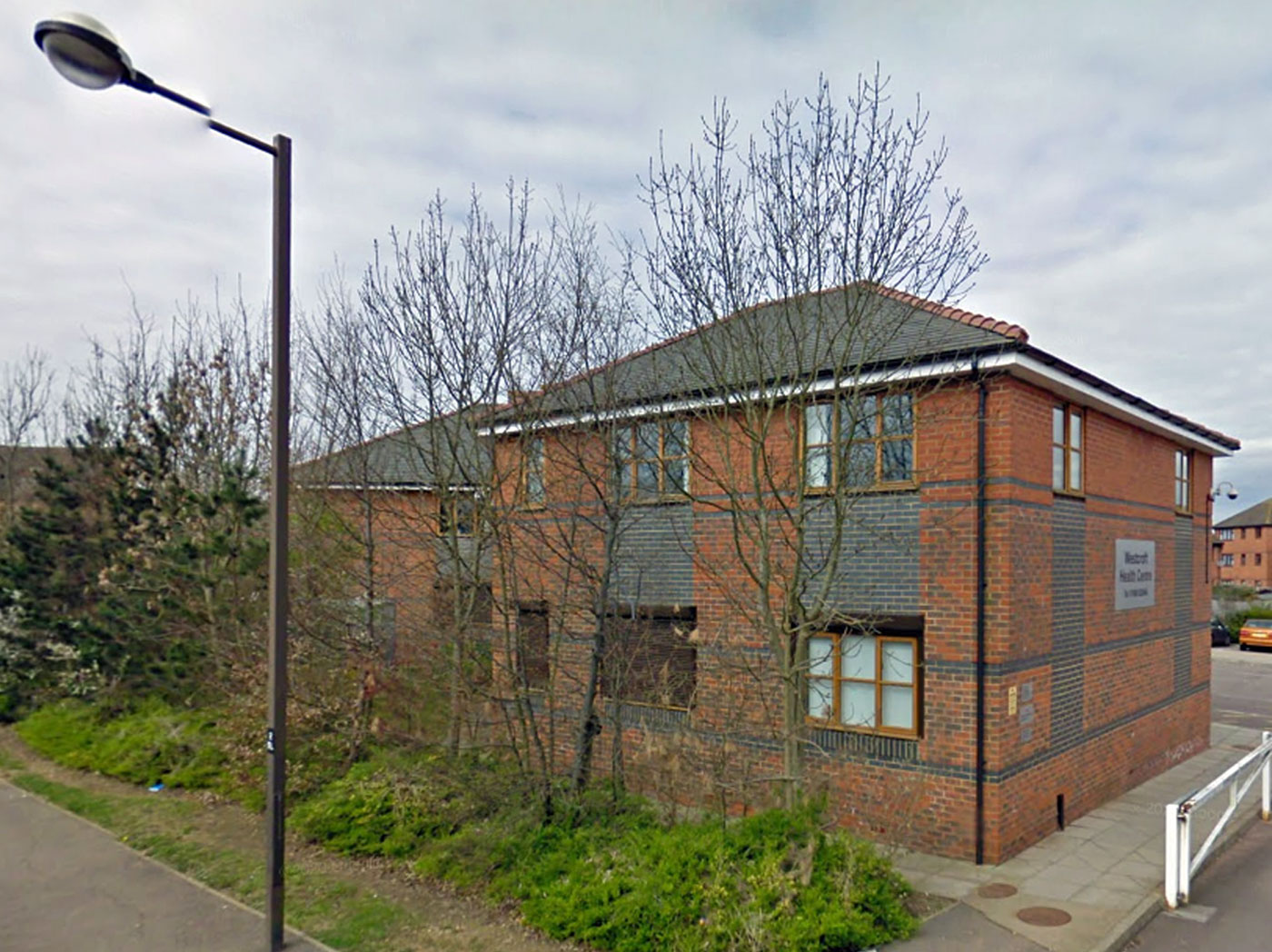 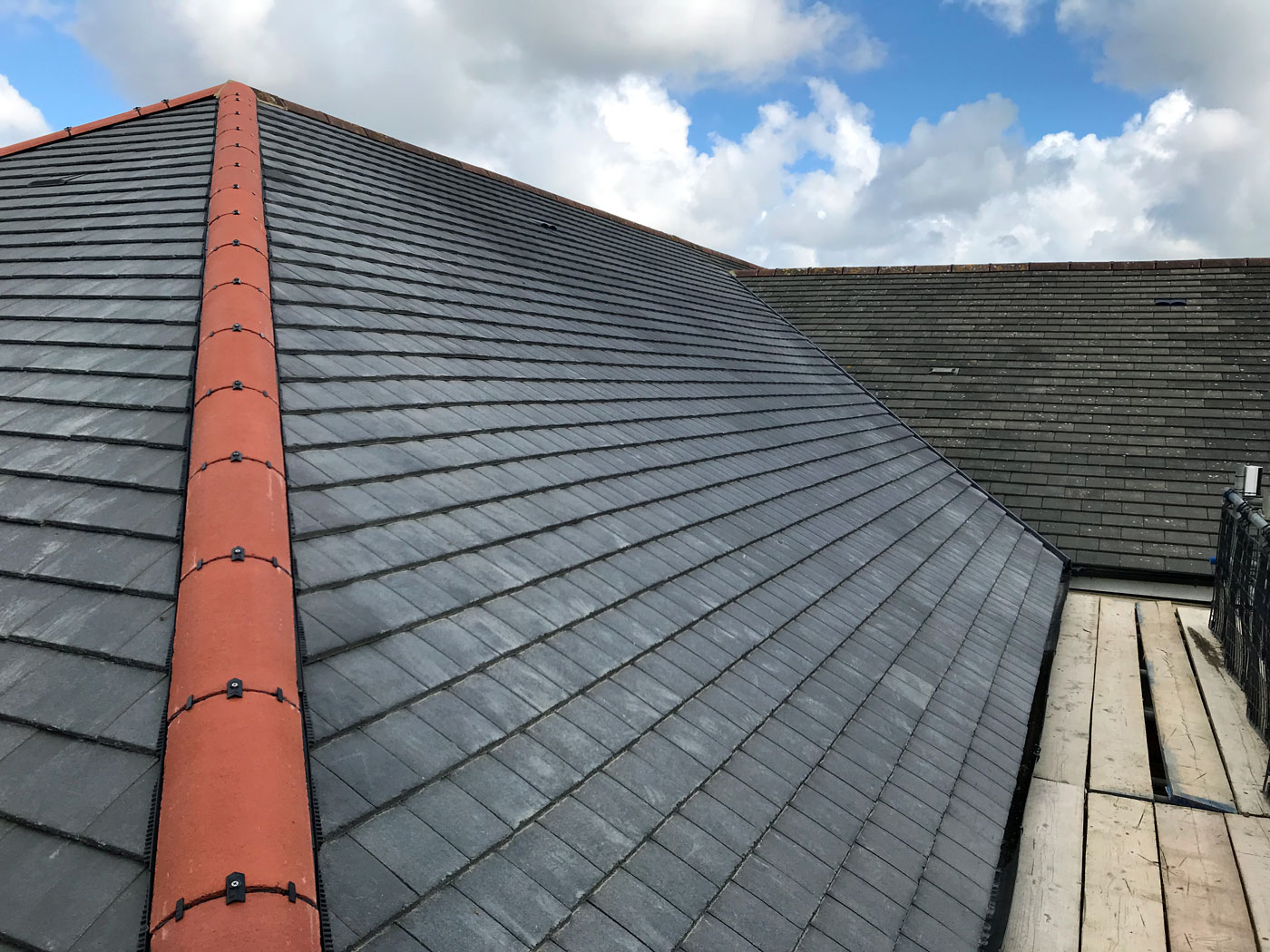 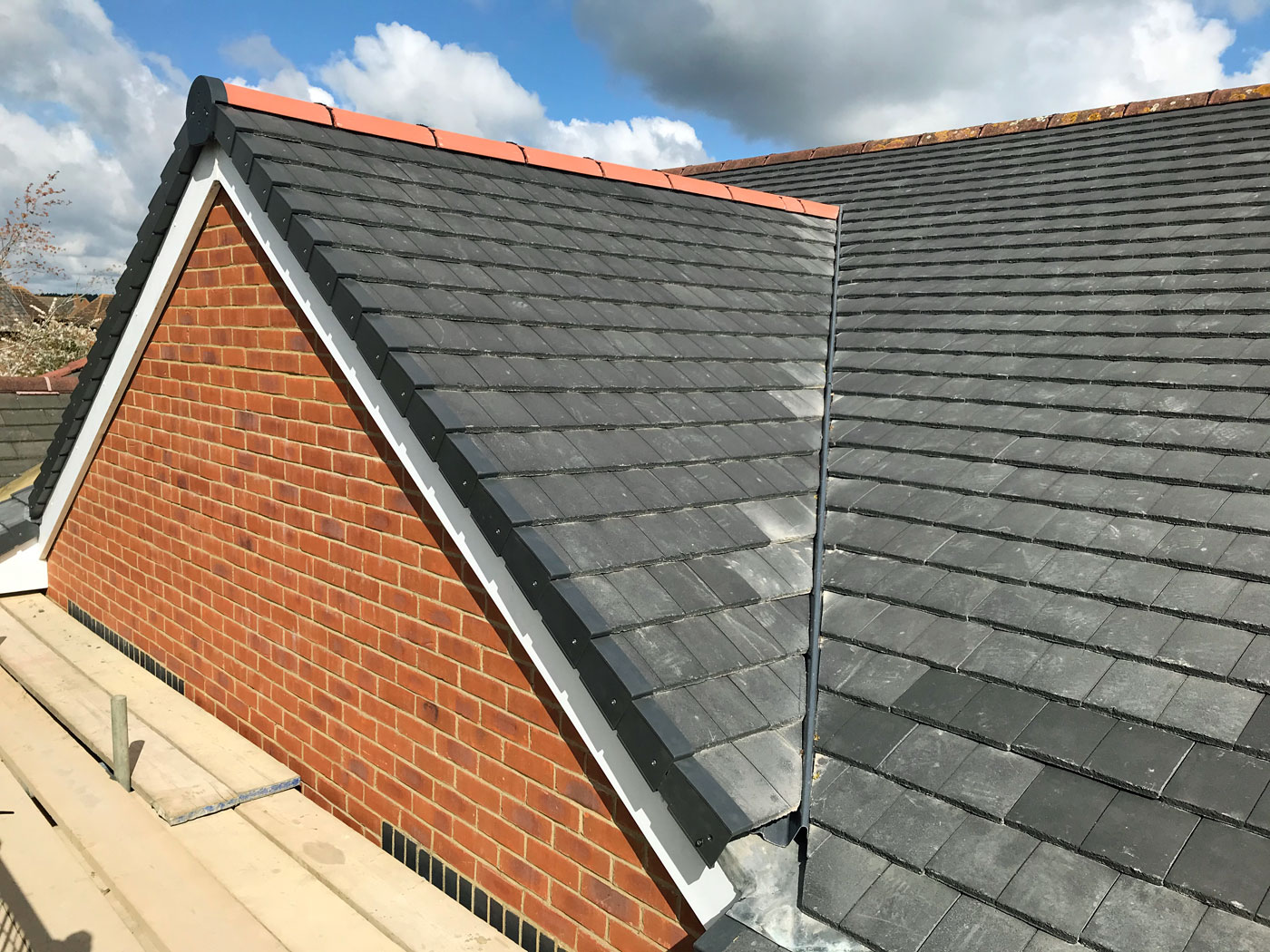 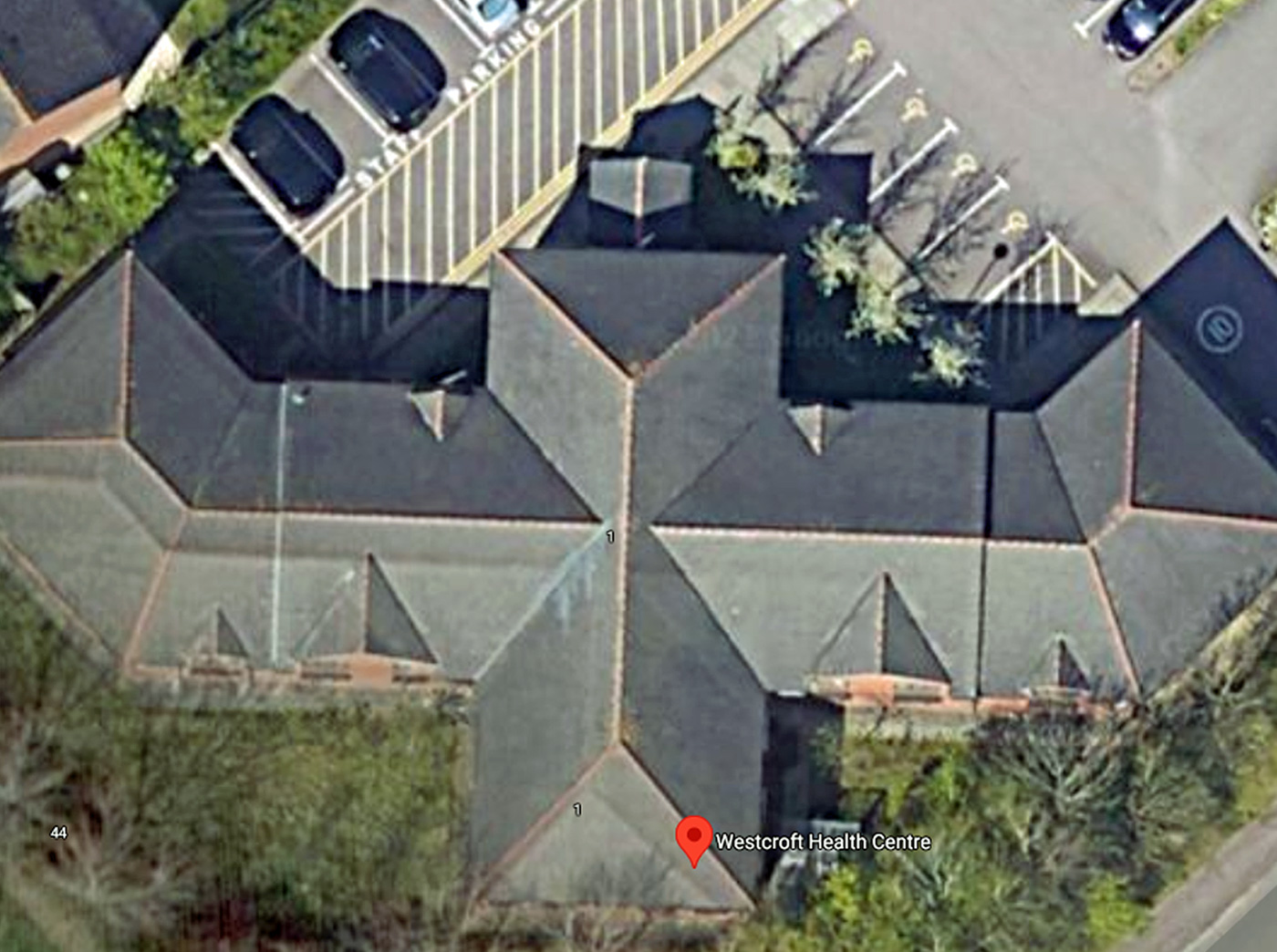 Welbro were approached to remove existing tiles, re-felt and re-batten and replace the existing tiles on this Health Centre. The roof was leaking badly, and water ingress had caused severe staining to internal ceilings, and in one area, the ceiling had collapsed.

Work commenced to carefully remove the original 1980s roof tiles, following the erection of the scaffold. Unfortunately, many of the tiles broke when removed, so new tiles had to be sourced. Once the tiles had been removed, the cause of the leaks became apparent as the original batons were not evenly spaced.  This meant that the existing tiles had not been installed with sufficient overlap to prevent water ingress.

A new breathable membrane was installed along with additional eave and ridge ventilation to assist airflow.