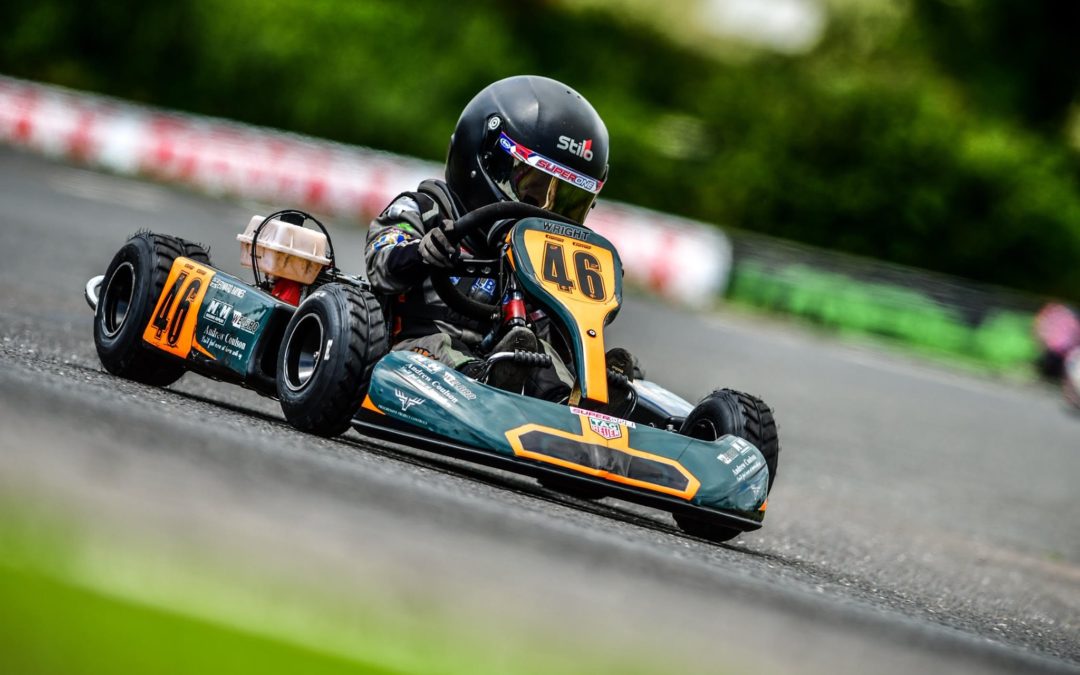 In 2019 when Edward Haynes, a young karting driver approached Welbro for sponsorship, we had no idea of what would follow, or how successful this talented young man would prove to be. More accurately, Edwards Haynes’s parental management team approached us, as Edward was only five years old at the time!

No doubt Edward is looking to follow in the footsteps of the ten British F1 World Champions to date. He is off to a magnificent start, so Welbro did not hesitate to renew our sponsorship for the 2021 karting season. Not only do we hope that Edward goes on to become an F1 world champion, but we hope that Welbro will still have the means of continuing his sponsorship when he does!.

You can follow the progress of this rising star through the 2021 season on Facebook or Instagram – @edwardhaynesracing -The Welbro team will be cheering him on throughout the season.

In case you are wondering, the ten British F1 World Champions are: 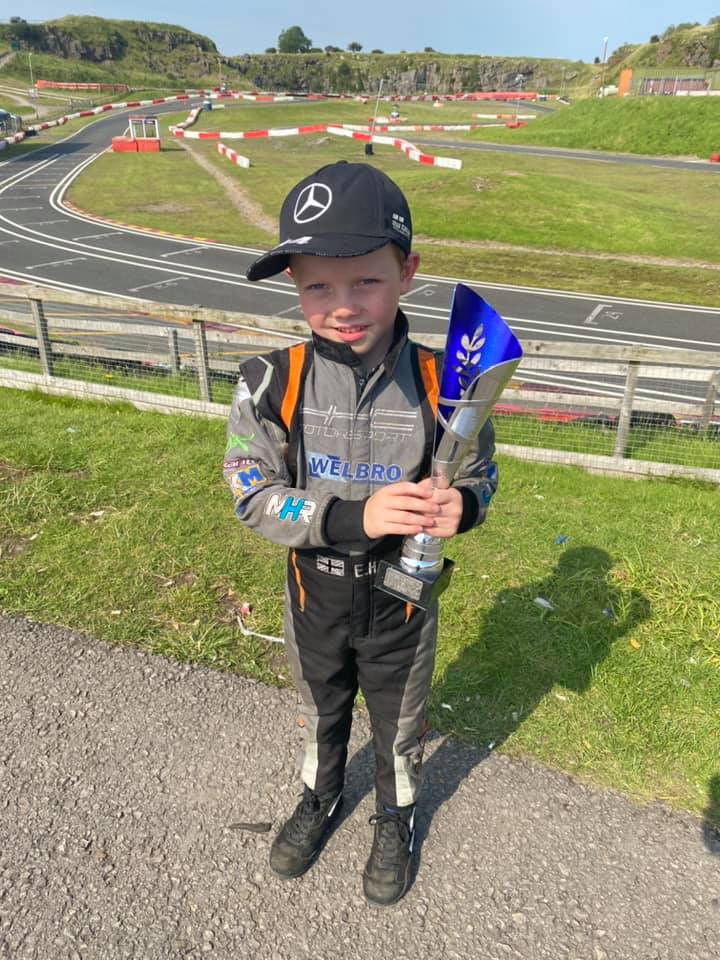